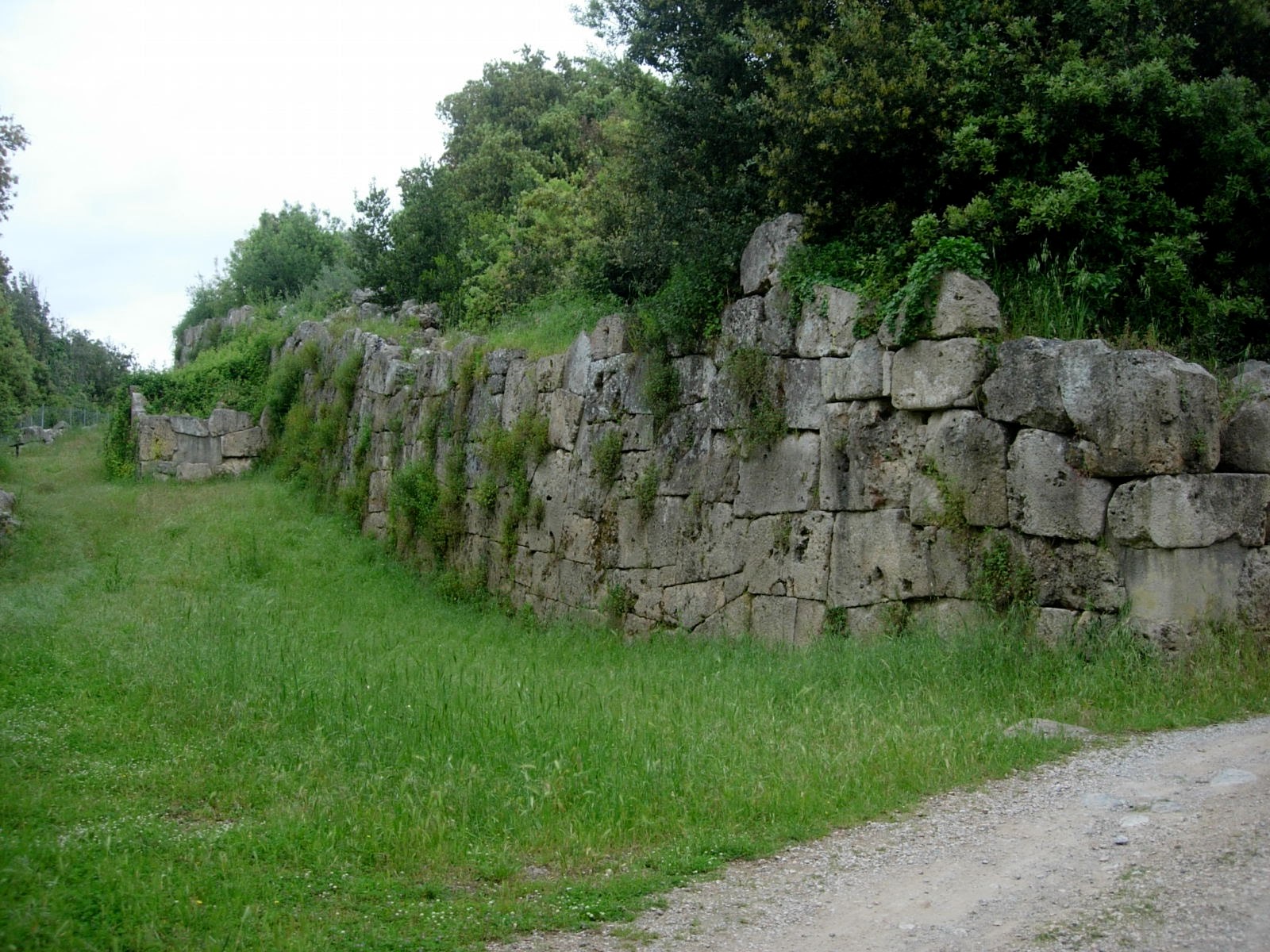 On Zoom, please register below

Title: Microcosm, macrocosm, and the question of scale in the ancient Roman city

Abstract: The architect Joseph Rykwert, drawing on Frank Brown’s interpretations of Cosa, proposed a model for urban placemaking that saw the ancient Roman city as a microcosm of the universe. He made the same claim for the ancient Han Chinese city, which will be a point of comparison throughout my talk. Both Roman and Chinese literary cultures use concepts of microcosm and macrocosm to link spaces small and large, from the human body to the household to the city to the empire to the universe itself, and contemporary geographical theories of scale can be interestingly applied to Roman space. But how do these map onto what we see on the ground? Brown’s interpretations of Cosa retain an important influence, but in many points the communis opinio has moved away from them. What should this mean for our understanding of the Roman city as microcosm, its placemaking function, or indeed Roman concepts of scale more generally?

Registration is required for Penn CLST colloquia this semester.