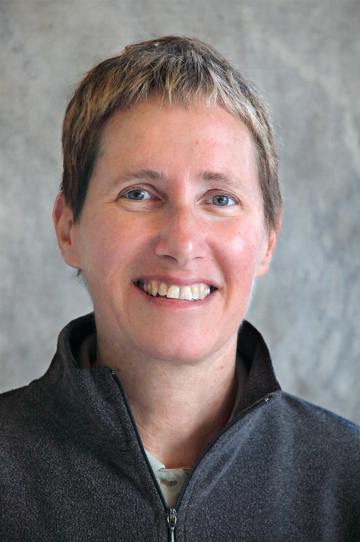 Title: "More than Just Mosaics: The Ancient Synagogue at Huqoq in Israel's Galilee"

Abstract: Since 2011, Professor Jodi Magness has been directing excavations in the ancient village of Huqoq in Israel's Galilee.  The excavations have brought to light the remains of a monumental Late Roman (fifth century) synagogue building paved with stunning and unique mosaics, including biblical scenes and the first non-biblical story ever discovered decorating an ancient synagogue.  In this slide-illustrated lecture, Professor Magness describes these exciting finds, including the discoveries made in last summer’s season. For more information visit www.huqoq.org