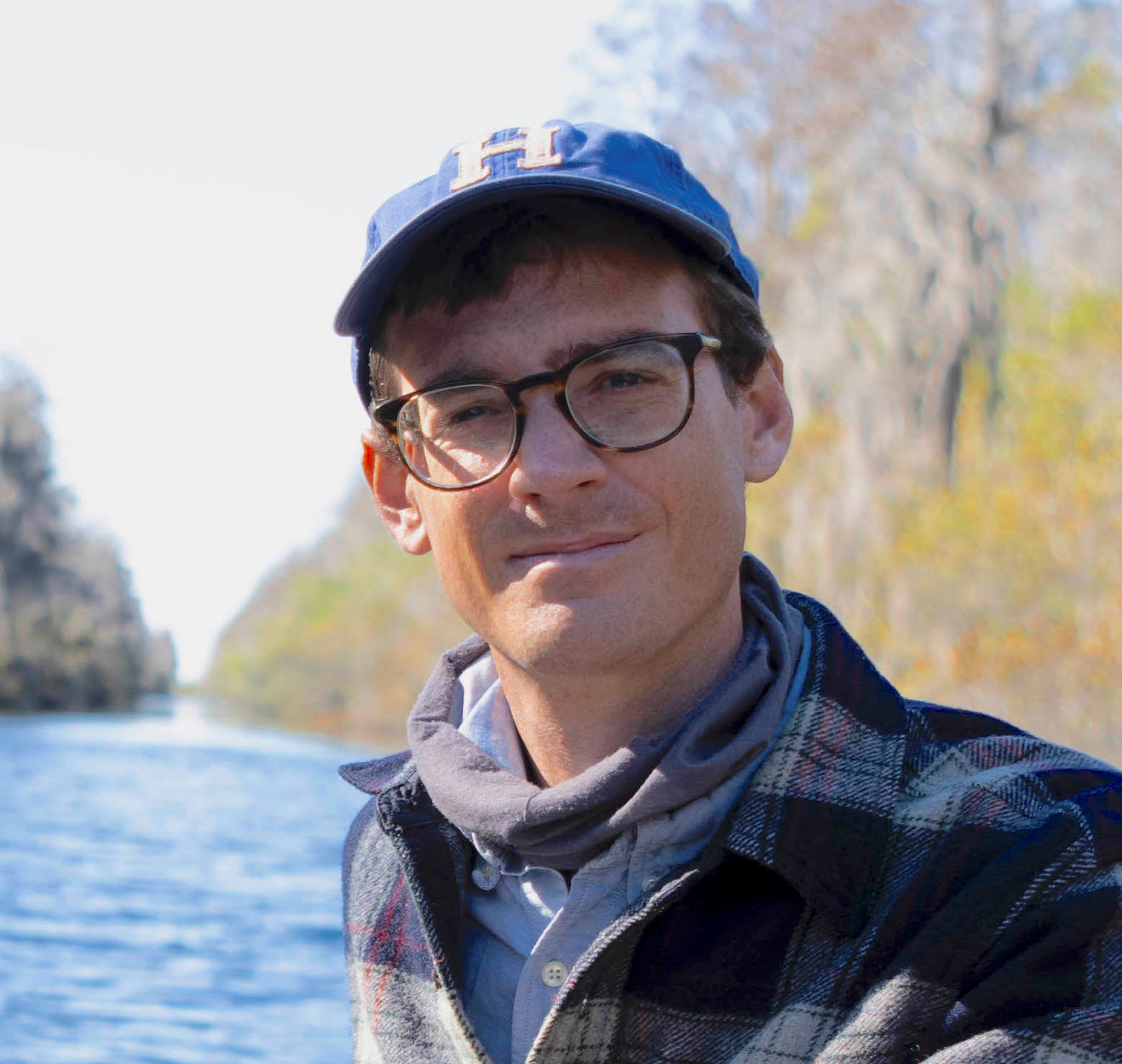 402 Cohen Hall and also on Zoom, registration below.

Abstract: Between 1947 and 2001, the African American professor, diplomat, and dean Frank M. Snowden, Jr laid out an influential thesis about ‘race relations’ in the ancient Mediterranean. According to Snowden, Greeks and Romans were ‘white’; Africans, whom Greeks and Romans called ‘Ethiopians’, were ‘black’; Greek and Roman societies lacked modern ‘color prejudice’. In this article, I contextualize the development of Snowden’s ‘race relations’ thesis in the politics of the early Cold War. Reviewing Snowden’s research notes archived at Howard University, I argue that Snowden — who travelled widely after the Second World War as a US diplomat — purposefully distanced his thesis from the sociology of race during the 1940–50s. Instead, Snowden envisioned American racial categories as permanent fixtures of world history, optimistically looking to Greece and Rome as models for a post-segregation America.

If you would like to attend this talk over Zoom, registration is required. Registering once allows you to attend all of the fall colloquia via Zoom with the same link.