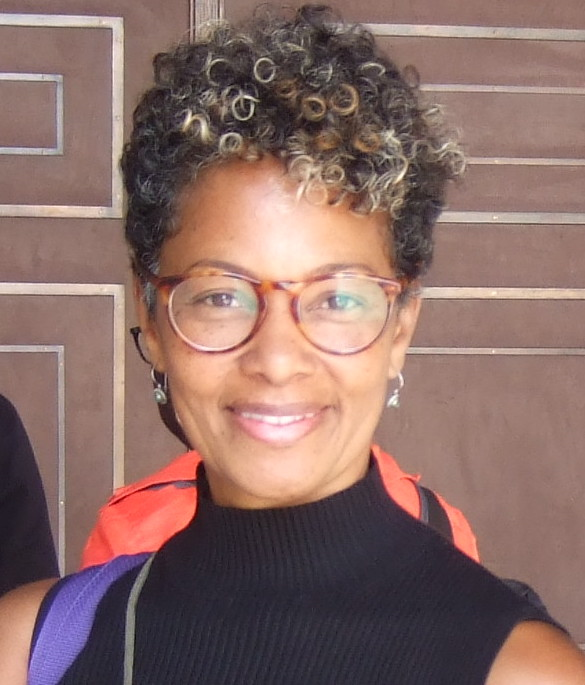 402 Cohen Hall and also on Zoom, registration below.

Abstract: Worship of the Egyptian goddess Isis spread throughout the Mediterranean world during more than seven centuries of Greco-Roman rule in Egypt (332 BCE – 395 CE). During this period temples of Isis were constructed in Greece and Rome and into northern Europe. Less well known are the adherents of Isis from the lands south of Egypt in the kingdom of Meroe (300 BCE – 330 CE) and the Nubian priests whom they employed to conduct rites for Osiris and Isis at the temple of Philae.

This lecture will use Heliodorus’ Aethiopica, a Greek romance of the third or fourth century CE, as an entry point to discover the “other” great civilization of the Greco-Roman world, Meroe. Heliodorus’ protagonist, a young priestess of Artemis from Delphi in Greece, journeys to the “cataracts of Egypt” and the temple of Isis before arriving in Meroe to discover that she is a Meroitic princess. This talk will discuss what Heliodorus got right – and wrong! – about the actual Meroitic priests and worshippers of the goddess Isis, contemporaries of Heliodorus, as described through their prayer inscriptions written in Egyptian Demotic, Meroitic, and Greek on the walls at the temple of Philae and the decorated funerary chapels of the royal pyramids at Meroe.

If you would like to attend this talk over Zoom, registration is required. Registering once allows you to attend all of the fall colloquia via Zoom with the same link.